You are here: Home / Articles / An Afternoon At Rosnay With Pete Evans 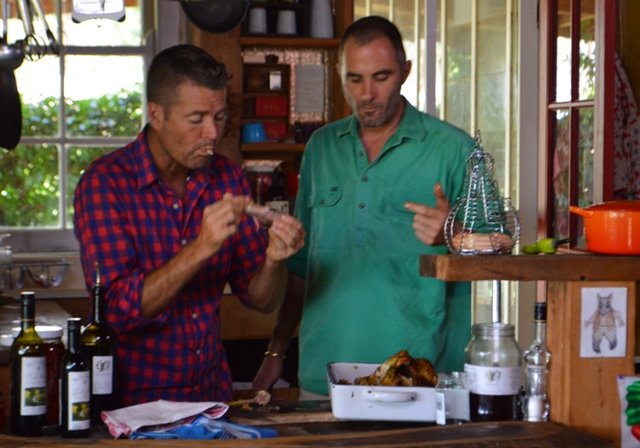 Pete Evans, of My Kitchen Rules fame, is paving the way for Paleo on a tour that plans to incorporate 26 cities in 12 months and this week his fourth stop was Orange…with a little trip to Canowindra thrown in. During this tour Pete is also filming a cooking show separately and wishes to incorporate as many regions as possible. Pete spoke in Orange as part of his Earth Events, The Paleo Way tour on Wednesday evening and visited Rosnay Winery where he cooked up a storm with Sam Statham on Tuesday. Pete chose to film at Rosnay due to a three year long love of the olives they grow, “I’ve been eating Sam and Simone’s organic olives for years and in my opinion they’re the best olives in Australia. My partner and I buy them in Sydney” he said.
The cooking for the day included an olive marinade and tapenade, using the local Rosnay olives of course, followed by roast chicken – which had been running around in the garden the day before, beautifully seasoned and garnished once again with the olives. 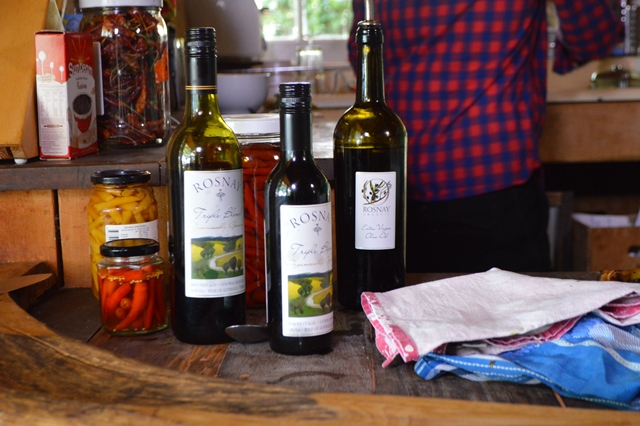 Pete went onto say, “the Paleo way teaches people about real food – everything is eaten from nose to tail, nothing goes to waste. If you can’t grow, catch or raise it yourself you need to consider where your food comes from. Basically, we use really simple recipes with amazing produce.” Pete, who has been following a Paleo diet for four years, says he feels energised, “there’s no calorie counting or portion control, it’s a tasty diet that actually works.” His number one selling cookbook, Family Food is available now in bookstores.
By Rhi Quinn 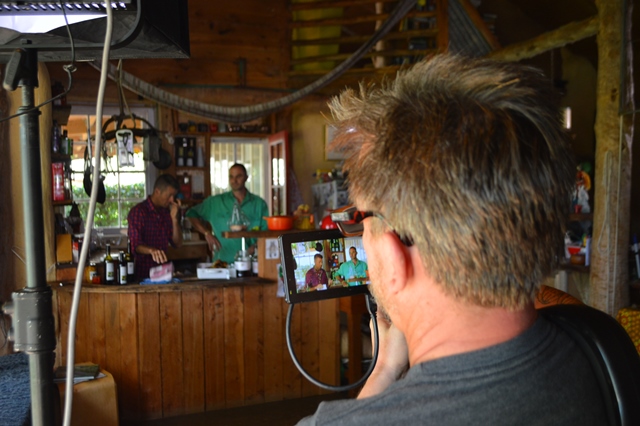