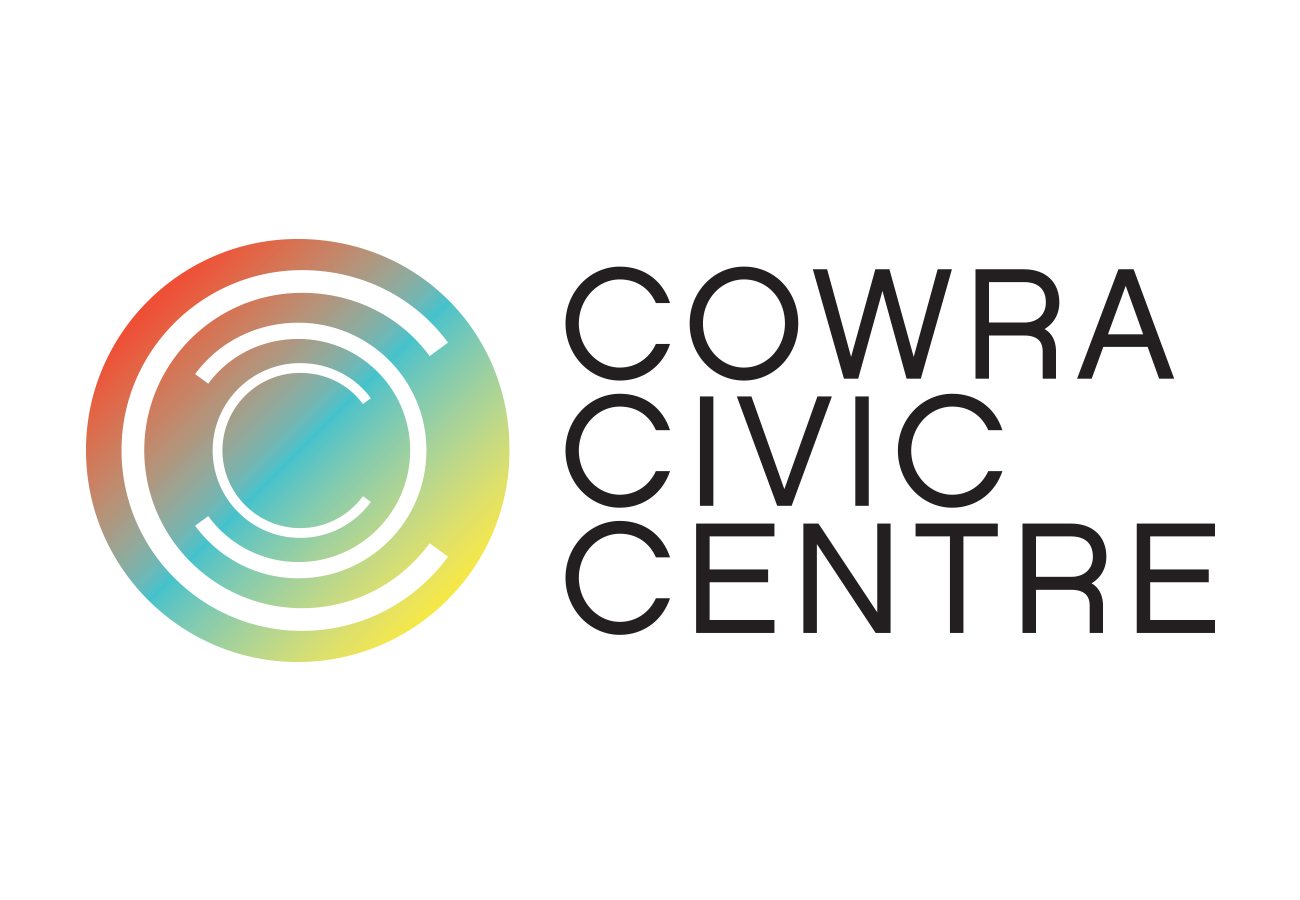 Cowra Civic Centre will present three films about three of our favourite sports – cricket, tennis and soccer. The films have all the drama, excitement, highs and lows that sports fans would expect from watching a game. They will be inspiring, moving and a must-see for anyone who loves sport.

Venue Manager, Jonathan Llewellyn said of the program, “We are programming films that connect with our local audiences in all sorts of ways. We don’t just have blockbuster films. We actively seek out titles with stories that will connect with audiences and their diversity of tastes and interests. The world of sport is full of theatrics and drama with inspirational stories to tell.”

On the 25th of June 1983, the Lord’s Cricket Ground witnessed one of the biggest underdog stories in the history of sports. Fourteen inspired men fought against all odds and orchestrated India’s greatest sporting triumph by beating the twice-over World Champions West Indies!

Starring two-time Oscar nominee Will Smith and based on the true story, King Richard follows the journey of Richard Williams, an undeterred father instrumental in raising two of the most extraordinarily gifted athletes of all time; Venus and Serena Williams, who will change the sport of tennis forever.

On July 11th 1982, Italy defeated West Germany 3-1 and unexpectedly won the World Cup, fulfilling President Pertini’s dream to reunite his people under the tricolor flag. To guide Italy to victory was Paolo Rossi.