A fiery start to the game as Peak Hill scored the first try. Jakes Wythes turned this around and scored the first try for the Tigers within the first 15 minutes of the game and Jayden Brown scored the second try for Canowindra. Fantastic effort by Canowindra’s lock Alex Willson, as his big breaks made enough ground for Bailey Kain to score the third try before half time. In the second half Jack Grant was able to score a try for Canowindra, followed by Bailey Kain’s second try for the day. Unfortunately Canowindra were defeated by Peak Hill 28 – 26 in a nail biting game. There were a few players injured, many unwell, although they all played with incredible heart. Congratulations to this week Players Player Alex Willson for his massive breaks that were pushed through by determination and perseverance as he dominated the field. 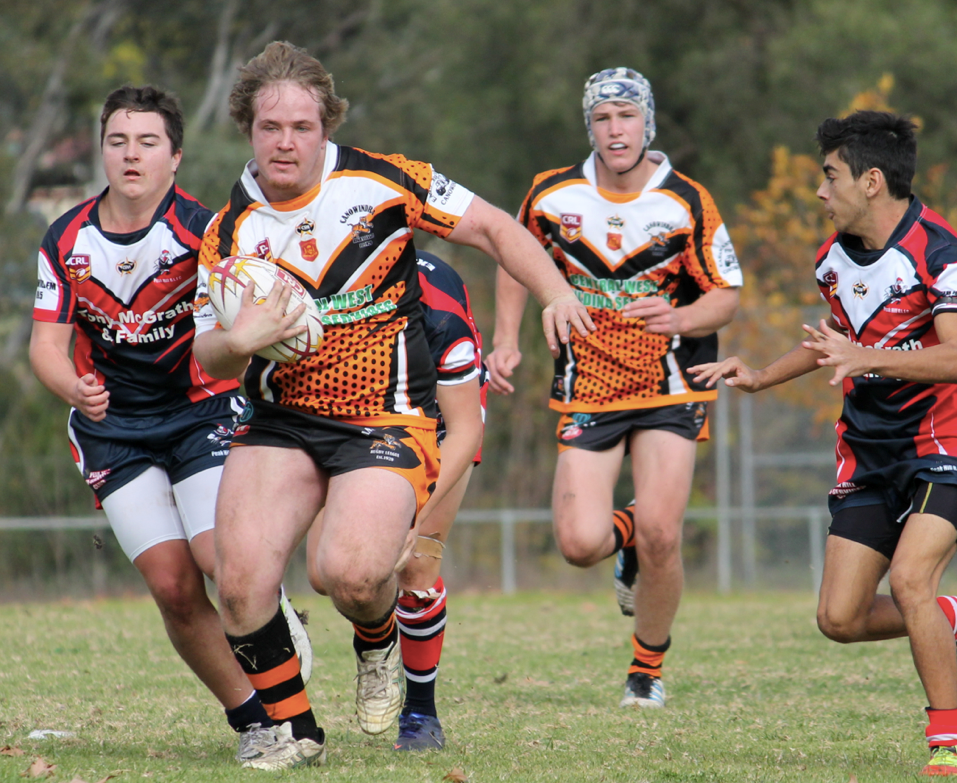